The report, titled “Unlicensed Spectrum and the U.S. Economy,” says that while Wi-Fi and Bluetooth are the dominant users of the unlicensed spectrum, that spectrum also supports a large number of industrial, business, and residential technologies and applications.

The report says that this unlicensed spectrum is vital because it provides a low barrier to entry for innovators seeking to develop low-power products and systems. The report authors expect the FCC’s April 2020 decision to allow unlicensed spectrum operations in the 6 MHz band to be key to innovations such as artificial reality/virtual reality, drones, connected vehicles, telehealth, precision agriculture, and artificial intelligence.

The CTA says that it continues to ask the FCC to make more spectrum available for this use.

“This research highlights the enormous value of unlicensed spectrum and shows its key role in the technology industry and the U.S. economy more broadly,” Brian Markwalter, CTA’s vice president of research and standards, said in the press release. “Unlicensed spectrum is the foundation for innovation in many devices and solutions we often don’t consider. Key fobs, baby monitors, medical devices, and countless other practical personal and business devices all rely on unlicensed spectrum.” 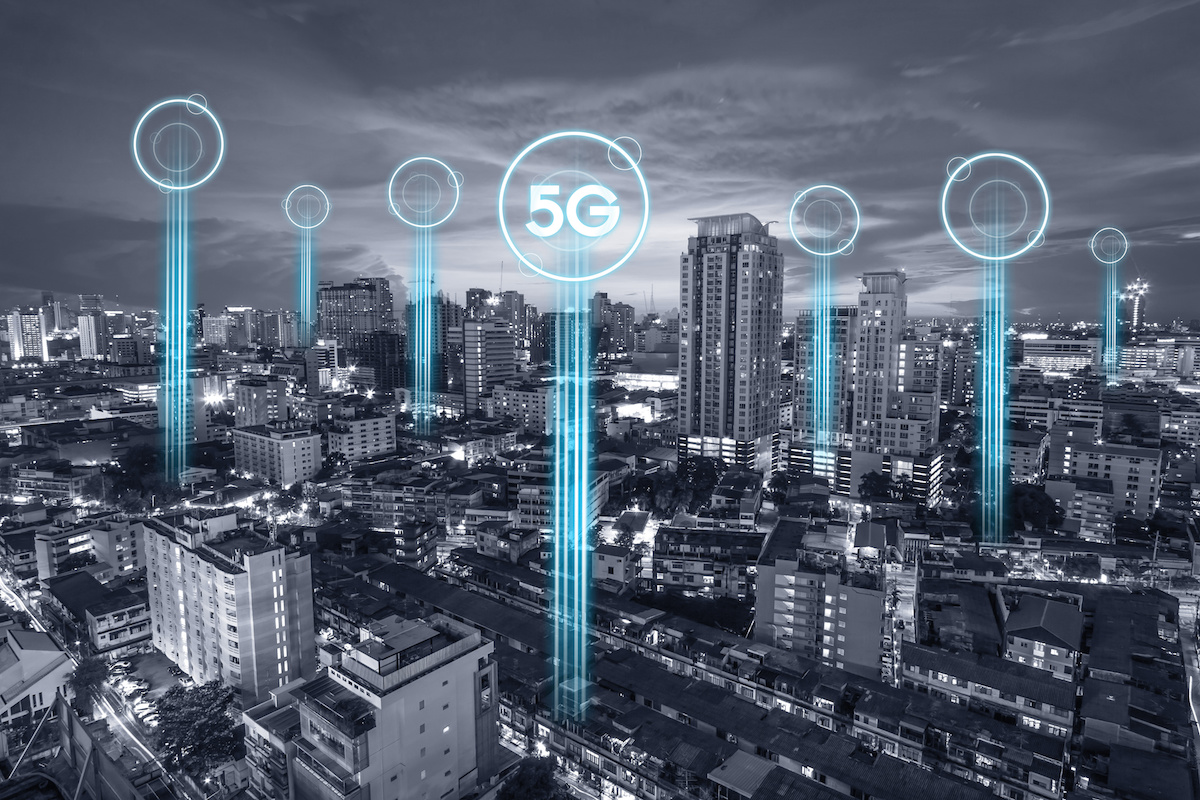